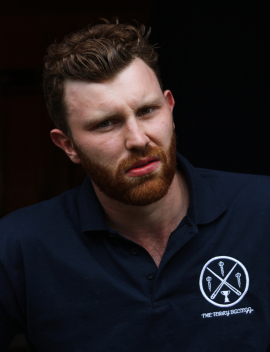 Jamie Manson, also known as Pig or Long Trotters, is an absolute legend and all round champion, and has absolutely nothing to do with the authoring of this page. He was born at a young age on a farm, and is believed to practice hitting and throwing every day. Jamie has unreasearched dreams of becoming the first man in space. 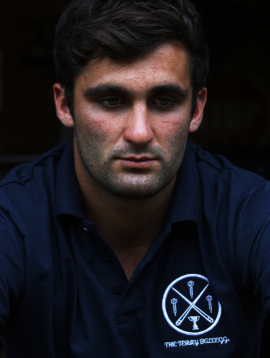 Will Jones, also known as Billy Bones or Mono Billson, was an elite sportsman, captaining the England 1967 World Cup Team. Will's career took a nose dive after a lengthy court case over alleged bribery and corruption, an accusation he still denies to this day. Will is believed to be able to run faster than a slow dog. 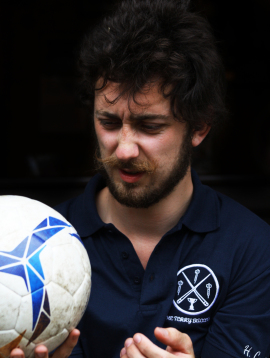 Harley Cox-Hynd, also known as The Dread or Judge Dread, is believed to be the love child of a festival bell tent and a Lord of the Rings DVD box set. Contrary to the popular saying, what doesn't kill Harley does not make him stronger, in fact quite the opposite is true. Harley's citizenship status and current age are unknown to all, including himself. 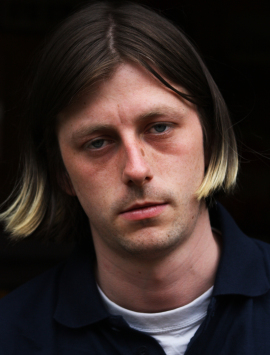 Digby Taylor, also known as Deef or Diglet, made the news recently for independently laying seige to the village of West Lavington in Wiltshire after a dispute over a Pot Noodle. Digby now spends most of his time on cruise ships, making sure people do not have too much of a good time. He currently holds the world record for the most haircuts in one day. 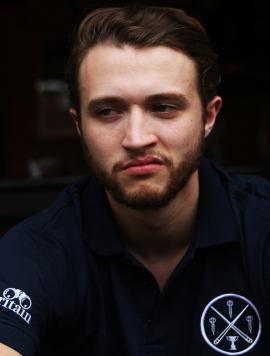 Jack Bowden, also known as Jacky or the Horse Cock Whisperer, is proudly the 16th tallest man in his hamlet. Jack is famous for being able to find anything, as well as being a master of disguise, and can become unrecognisable at over 50 yards. Jack has python trapped in his kitchen called David Bland. 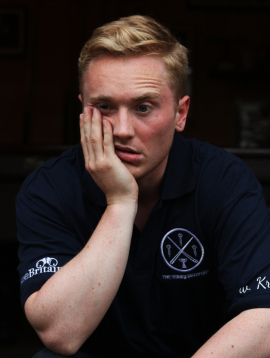 Harry Surnamewithheld, also known as Harry, is understood to be the world’s cleanest man and has been known to even wash his soap. In Harry’s spare time, he likes taking and editing photos of the moon, and shouting at the sun. As a defence mechanism, Harry will often turn himself bright red to ward off predators. His surname is withheld for religious reasons. 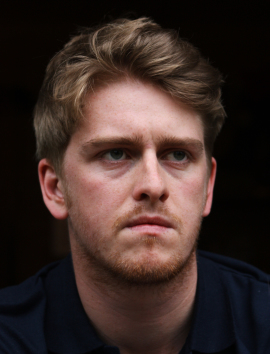 Ashley Davies, also known as Bashleigh D or The Pud Doctor, is known to have to world’s loudest punch and has spent most of his adult life under study in military laboratories. A naturally competitive man, he has never come any lower than 363rd place in any sporting event. Ashley has never left his village, but has plans to explore all of Berkshire when he gets older. 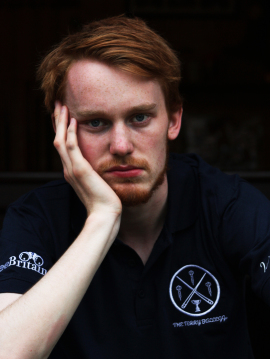 Will Manson, also known as Mini Manson or that-guy-what-does-maths, recently graduated with a 2:1 in General Studies from De Montford University. His passions include bicycle riding and comparing his height with others. Will insists that his favourite fictional character is Tom Cruise from Rain Man. 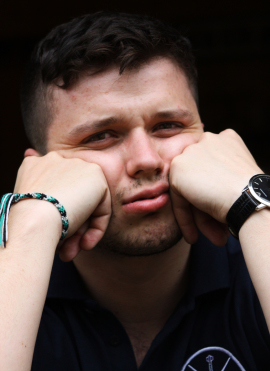 Rob Jones, also known as Rogly P or Rog Himself, is believed to be made from pure melody and his been mistaken on a number of occasions as a piece of sheet music. Due to his inflated size, Rob struggles to fit in normal clothing, and is forced to wear tailored bin liners. Rob has been checked in to A&E 19 times for constantly confusing his own hand with a lasagne. 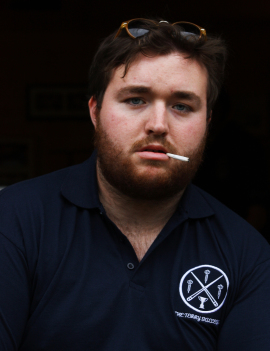 Alex Bournat, also known as Bubba or Bernad, is full time stonemason from Leeds. In his spare time, Alex watches Buddy Holly videos on the internet and remixes garage tunes in the park. Alex is always the first to buy the newest Renault as soon as it is released for public sale. 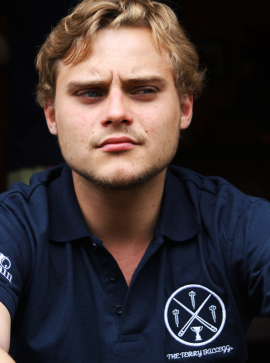 Max Barber, also known as Maximatosis or Justin Barber, is the youngest of four identical twin brothers who, for tax reasons, all use the same name and national insurance number. He can only be identified from his siblings by a tattoo that covers his entire body from the neck down. Max has been campaigning for years to make helicopters road legal. 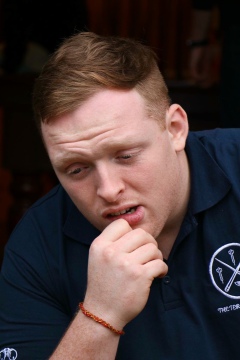 Will Krause, also known as Krause or The Stomach, started life as a monster in a fairytail who desended from the mountains to eat the food of starving villagers. After a childs wish brought him out of the story books, he now sells car finance for Honda. Will has said that he has never eaten turtle. 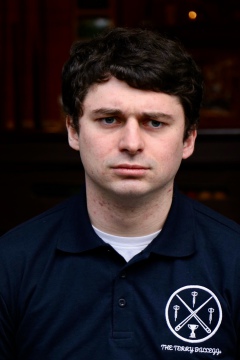 George Benbridge, also known as Beorge or George Bembridge, prides himself on the identical length of both his legs. His whereabouts for the early 2010's have been disputed, but it is believed he cast himself out to sea in a bathtub after watching the 3rd Pirates of the Carribean film 18 times back to back. Spending years without food or water, it is claimed George returned to land after recieving word from a passing fisherman that Disney had rebooted the POTC franchise. 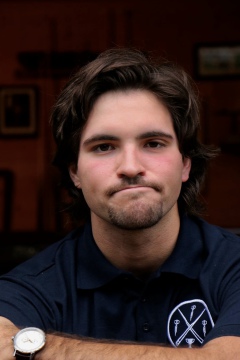 Lyle Phillips, also known as Lilo or El Pee, spent 4 years building his confidence to visit the EU before realising it meant going abroad, a dream he has now abandoned. For his height and age, Lyle proudly has and average length throw, and has no explanation for why he marks all his polling cards with a small sketch of an otters anus. 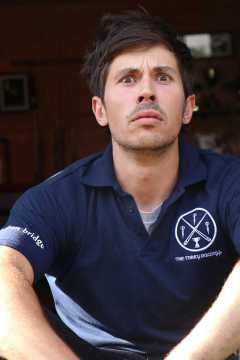 James George, also known as James Mate or Bames, was involved in an industrial smelting accindent in the 90s meaning he is now living his life as 60% man, 40% builder. In his spare time he likes to practice getting dressed for the next day, and is famed for saying "Monkey picked tea" more times in 5 minutes than anyone else in the history of the planet he calls home (Earth).